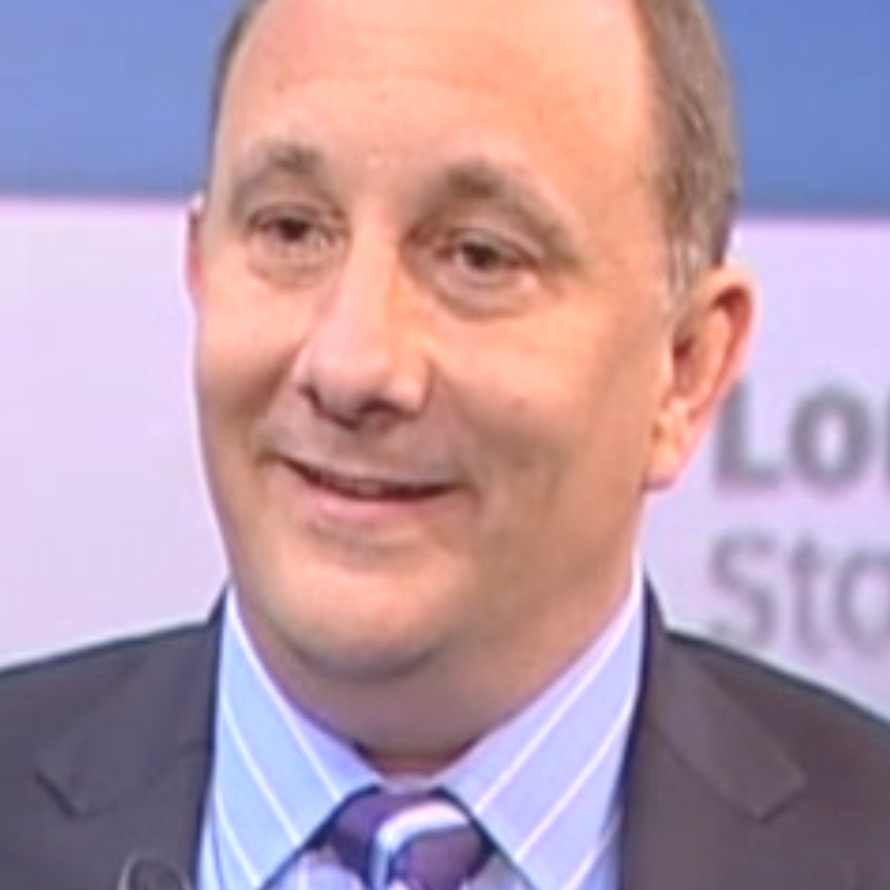 Jonathan Ramaci is a mobile product and innovation visionary entrepreneur. Jon has been an award-winning entrepreneur for the last 17 years, founding and leading several successful and innovative companies.  With many years of experience in payments, UI/UX design, manufacturing, security technology and business development, Jon has brought to market the first biometrically protected digital wallet for payment and loyalty cards.  He also created the first MSP for Oracle Applications now employed by many leading organizations throughout the world. He has strong and trusted relationships in the US, Europe and Middle East in the areas of design, manufacturing and distribution.  These relationships include Apple, Samsung, Amazon, and over 120 international distributors based out of Dubai.      Ramaci has won numerous awards for his work, including Innovator of the Year from the London Stock Exchange and two First Places in 2012 from CTIA for Emerging Technologies in Consumer Electronics and Mobile Commerce.  He holds several patents related to mobile technologies in the area of mobile payments and mobile healthcare that encompass mobile data security, data transfer, payments, loyalty systems and mobile transactions.  He is also a guest lecturer for Master's Degree students at Nuova Accademia di Belle Arti (NABA) in Milan, Italy, one of Europe's top product design universities. Jon holds a B.S. degree from the Citadel. Jonathan Ramaci served in the U.S. Army initially as an Artillery Officer and in a dual capacity with a Military Intelligence Unit in Alaska because of his background in the Russian language.  After the Army, Ramaci joined Duracell's R&D facility in Needham, MA, where he started working with a late version of Oracle 5 all the way through Oracle 7.  He then joined Oracle where he headed up the technical consulting practice for Oracle Financials and Manufacturing in the Northeast, as well as database optimization and tuning. He then left Oracle and started the first Managed Service Provider business servicing Oracle clients which was courted by multiple acquirers and later sold. Jon became the CTO for this rollup organization which made subsequent acquisitions and was scheduled for an IPO led by Goldman Sachs. Jon also was the Co-Founder for two subsequent MSP’s, both of which were later acquired, before entering the mobile technology space in 2006. He had the opportunity to engage with Steve Jobs about mobile security and transactions, has strong relationships with Apple and Samsung, and is seen as not only a visionary but a doer in the mobile technology space. He brings a unique combination of technology and business awareness to his projects and believes in delivering value to all members of an ecosystems when designing and deploying new products.